“Let ‘em know what time it is” It’s time for more servings of Climate Change with Options by Pitbull and Stephen Marley as it’s dished out to the fans today! […]

All aboard (The Pitbull Cruise) everyone now, Pitbull and Austin Mahone are talking about you, ‘Lady’! Austin and Pitbull back to bring another hit. Revive an old original ‘Lady’ from […]

WHAT?! Pequeno Juan and Lil’ Chico. May have ‘little’ in their names but there’s nothing little about it . The guys who are back on track. On the La Vida […] 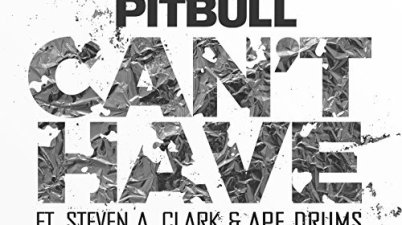 Who says you ‘Can’t Have’ a taste of Climate Change before 2017? The song titled just that ‘Can’t have’ which  Mr Worldwide believes that everyone can relate to has […]