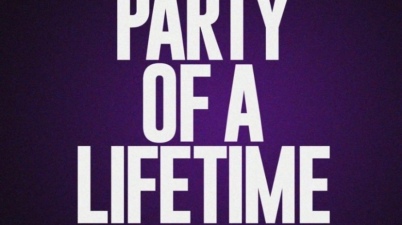 Party Of A Lifetime!

Feliz cumpleaños aaaaa ti! 🎵 ‘Cos Pitbull’s got a new song for you! Party of a Lifetime by the one and only party King Pitbull with Play N Skillz dropped […] 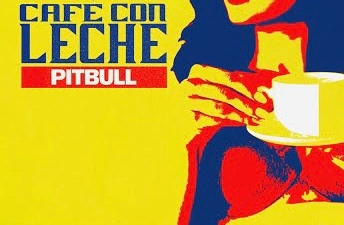 “This will sell more coffee than Starbucks!” Shouts our favourite global music barista! Pitbull joins forces again with Play N Skills to serve up another HOT hell of a caffeine […]

WOW! Emotional, nostalgic, powerful, dream it and live it – sums up my experience of watching the official Can’t Stop Us Now video released today. Directed by David Rousseau, the […]

Zac Brown invites us to get lost with him tonight while Pitbull goes off in his unique wild tangent, as they present us with their new single, Can’t Stop Us […]