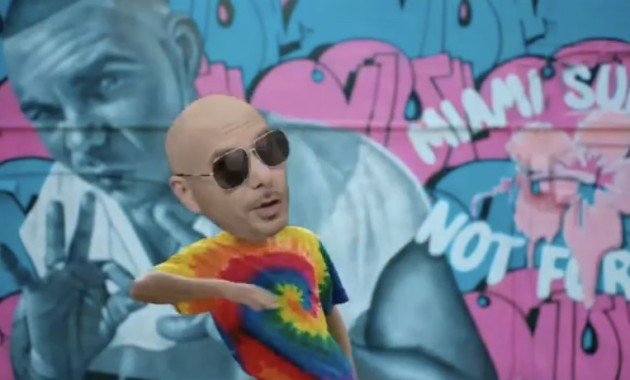 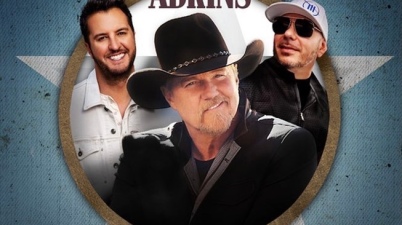 Even on his 40th birthday, Pitbull is the gift that doesn’t stop giving along with Jen Carlos as they release Cosita Linda through a Billboard Premiere. Jen Carlos and Pitbull […]

The Most ‘Mala Ones!’ Mala Remix Video!