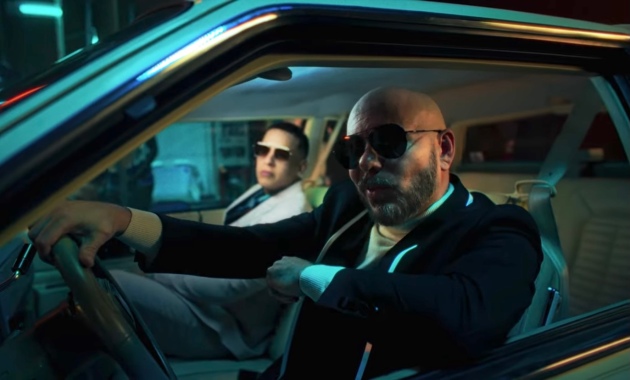 Before Daddy Yankee hangs the mic up for good. We’re treated to the final album, Legendaddy. Bringing in the big guns, the album features the single HOT with ‘yours truly, […]