It’s no wonder Becky G ‘Can’t Get Enough’ – Pitbull is very present on the video of this great upbeat song. Signed to Dr Luke, another genius that is no […]

The video for Wild Wild Wild Love by the new International playboy Pitbull with G.R.L is released today. Directed by David Rousseau, the video maverick has once again pulled ‘the […]

Mmm mmm yea yea when I saw these boys looking so stylish I’m like they look so good but they bad, bad! Mmm Mmm Yea Yea by Austin Mahone with […]

IT’S ALL FREAKin’ GOING ON!

‘Dem Miami Boyz’ are FREAKy and you know it!  I’m A Freak video, directed by Colin Tilley is finally here! The scene is party central which is possibly at Enrique’s crib but it wouldn’t be a party without the […]

It’s all going down but is it all going on? Grab your harmonicas or just your partner and swing them round and round! The video to Timber has arrived.  Fans […] 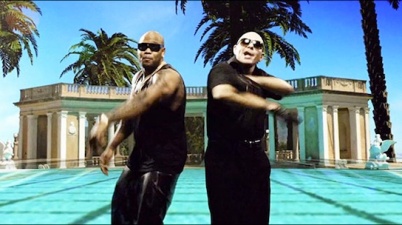 I CAN’T BELIEVE IT VIDEO

As featured on Planetpit.com I can’t believe it, there’s ass everywhere! The boys from Miami linked up once again to promote and fly the flag loud and proud for the […] 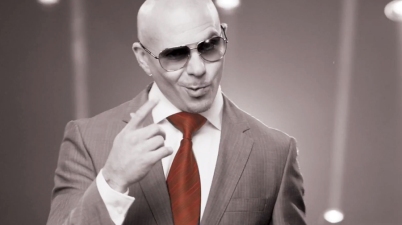 As featured on Planetpit.com 18th March 2013 As long as Pit got his suit, shades and red tie, looking so handsome my oh my, he can certainly show his fellow […]

As featured on Planetpit.com 29th October 2012 Dear God, what is happening HERE? Have you seen the new Pitbull featuring TJR video for Don’t Stop the Party? Topless and t***ies […]

FIFTY SHADES OF PITBULL AS HE GETS IT STARTED!

As featured on Planetpit.com 6th August 2012 The eagerly anticipated brand new video of Pitbull’s Get It Started with the gorgeous Shakira has arrived! As I sit back and fan […]