It is with feelings of immense happiness and delight that we share every single recognition, achievement and award which Pitbull receives, however today is an extremely proud day for us Pitbull fans as Mr Worldwide is tonight going to be awarded the Global Gift […] 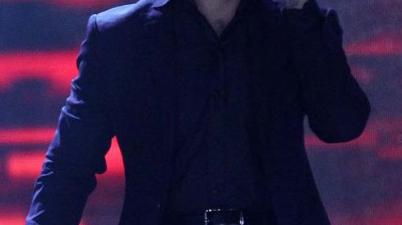 PITBULL PERFORMS AT THE IPL!

As featured on Planet Pit I got ONE word for you my fellow Pitbull fans, and that is ‘WOW!’ Just when you thought it really wasn’t possible for Pitbull to […]

As featured on Planetpit.com 18th December 2012 I went to Sharm el Sheikh, Egypt and I heard Pitbull’s music everywhere! No joke!…Check out this sneaky footage I took in a […]