Having teamed up with Visit Florida last month as a partner and ambassador, Pitbull goes with the tourist board from Florida to Fulham. Always one for ‘sharing and caring’ Mr […]

PITBULL TO GUEST STAR ON EMPIRE

‘No Doubt About it’ Mr 305-Worldwide has been confirmed as a guest star in the hit and personal favourite hip hop drama, Empire. We all know Pitbull loves a bit […] 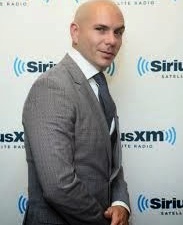 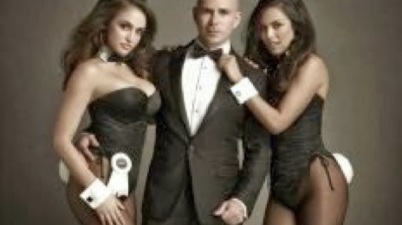 The video for Wild Wild Wild Love by the new International playboy Pitbull with G.R.L is released today. Directed by David Rousseau, the video maverick has once again pulled ‘the […]