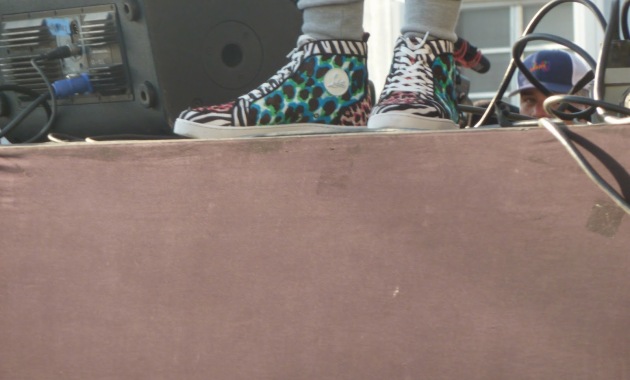 The annual Calle Ocho 2015 Latin street festival was one big party. Full of Latin pride even I got whirled into the vibe feeling like an honorary part Cuban, Dominican, […]

Mr 305 Inc’s Jamie Drastik carved out his own distinctive and remarkable sound which exudes through his music. Pitbull once said Jamie was going to be the Ben Affleck of […] 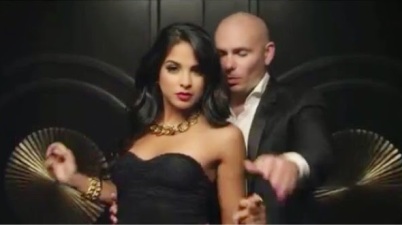