The scramble to get your hands on a winning ticket through Miami’s Hits 97.3 to watch Mr 305-Worldwide-Agent A-Armando Bond was all over leaving some lucky fans counting down to […] 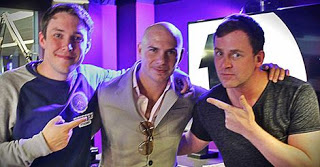 Pitbull breaks yet another record in London in an attempt to rap it for you in Mr Worldwide style “1 Show..1 Plaque…4.4m Sales & 2 Radio Stations – DALE!” Congratulations […] 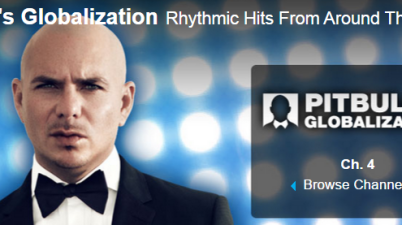 Today fans around the world  woke up to Pitbull having made yet more history last night. History and a welcomed disruption in the industry as Mr Worldwide’s  goals go. Pitbull […]