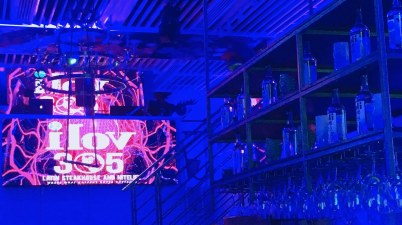 Clever, very clever Armando! Interest and investments in Mangos Tropical Cafe and The Sugar Factory. Take some parts of both and create a NEW baby with class- iLov 305! Varied […] 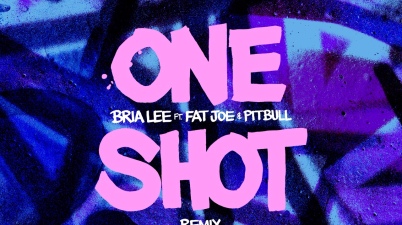 ONE SHOT! IT’S PITBULL IN THE MIX WITH BRIA LEE

Another shot and it’s Pitbull with Bria Lee in the mix One Shot – Fat Joe opens the intro, two shots and Pitbull slides in! It’s the remix of One […] 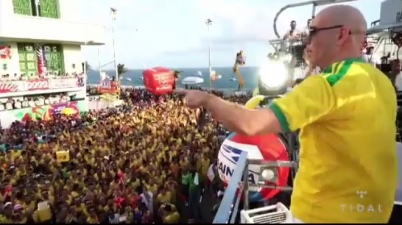 Pitbull warms us up for the Brazil Carnival and encourages us to Muevelo Loca a little earlier this year (Boom Boom!) In another strategic move on both sides, Mr Worldwide […] 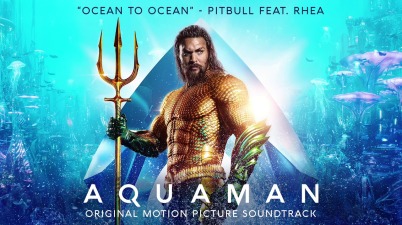 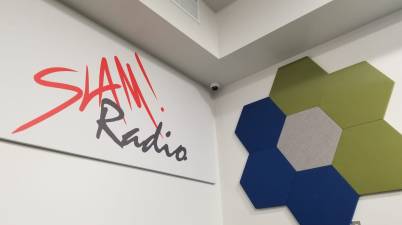 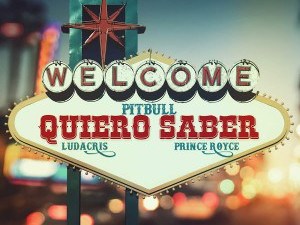 Quiero Saber are you feeling the latest release from Pitbull? It might be the month of Halloween but no tricks only a treat for fans as Pitbull gave a debut […] 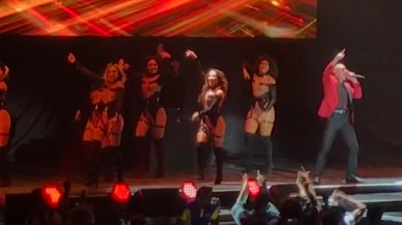 London Gets A Piece Of BritBull 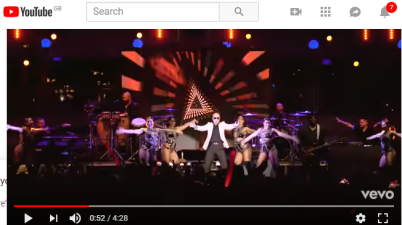 They say all good times come to an end. This is not entirely true! Although no Pitbull Cruise 2019 yet (I’m being optimistic!) watching the Pitbull Free Free Free video […] 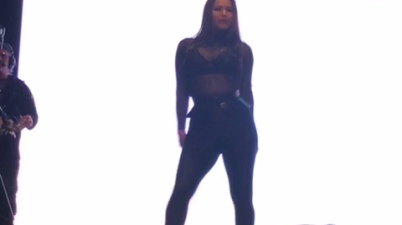 There was a Pitbull ‘unleashed’ in London last night!  Pitbull dazzled the crowd at Excel London at the Tony Robbin’s Unleash The Power Within in more ways than one. Firstly, […] 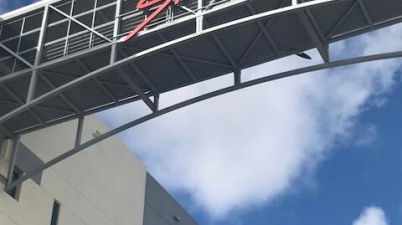 BACK TO SCHOOL: SLAM MIAMI

Athletic and physical based programs are not the sole focus of SLAM (Sports Leadership and Management School) in Miami.  I soon discovered there is so much more to their range […] 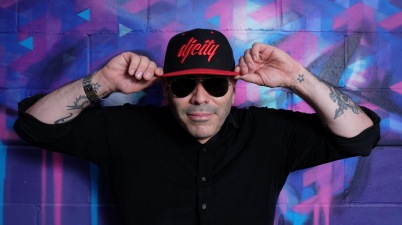 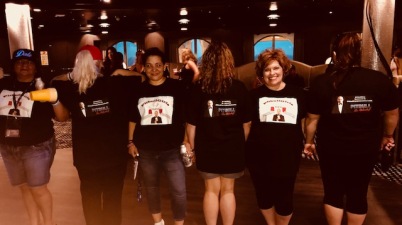 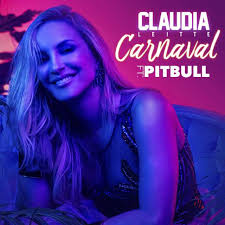 PITBULL & CLAUDIA BRING THE CARNAVAL TO YOU

Carnaval is as carnaval does. Party Royalty collaborators Mr Worldwide and Claudia Leitte will be kicking off another mass party with eyes globally on Brazil at the official opening of […]

Happy Birthday Armando! My gift to you! A Rappeom with some of your highlights of 2017 in rhymes! Listen on the audio or read ahead! Have a wonderful day. Enjoy, […] 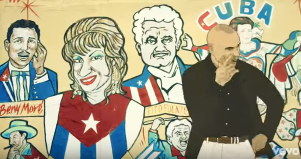 BETTER ON ME VIDEO

Far as my eyes can see Pitbull looks great in 2D! Better On Me video directed by David Rousseau features an animated Pitbull and Ty Dolla $ign taking us in […] 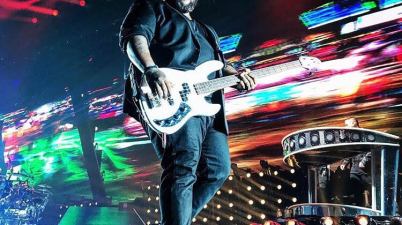 Watching a Live performance from accomplished bassist Leo Brooks is a such treat. What Leo does with the bass guitar is what Pitbull does to rhymes. Locks you in with […] 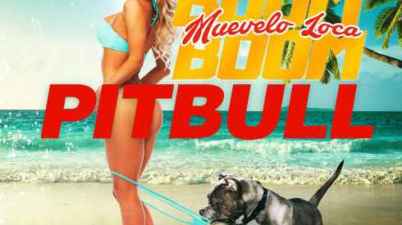 BoOm! Can’t stop, won’t stop playing Pitbull’s new single Muévelo Loca Boom Boom. The snippet of the song had me hooked since October when Pitbull teased us a few months […]