Almost time to ring in twenty-twenty-two and Pitbull with Mr 305 Inc’s DJ Chino have a new beat for you to dance to! Discoteca screams out club banger! As well […] 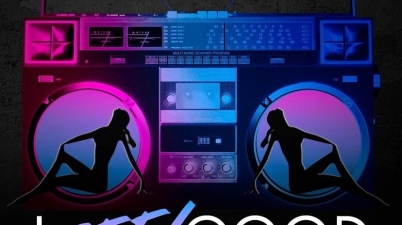 Pitbull’s I FEEL GOOD dropped today in sync with the kick off of the same titled US concert tour with Iggy Azalea. “It feels good to see the world getting […]