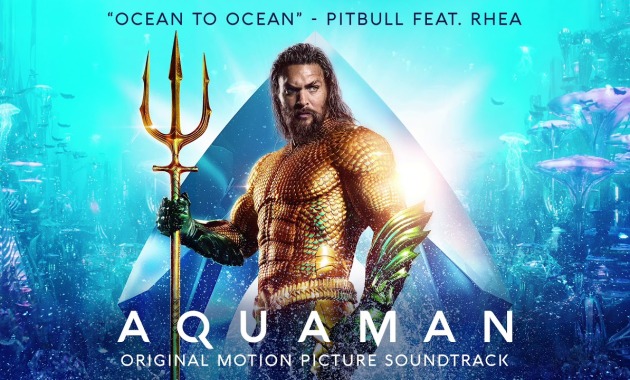 With Pitbull’s eight studio album Globalization released next week there is one particular song and collaboration on the album which many of us fans are eager to hear, that is […] 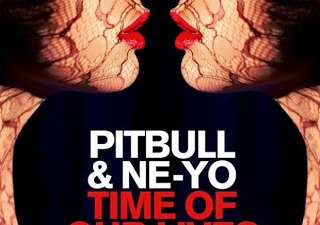 TIME OF OUR LIVES WITH PITBULL AND NE-YO

Pitbull and Ne-Yo are back together to give us another hit.  Time of Our Lives as featured in Pitbull’s upcoming Globalization is out just before it’s album release on the […]

It’s going down! Those party animals Mr Worldwide and Kesha have hit the number one spot in the UK iTunes chart with Timber! Knocking off Pharrell Williams from the top […]