They say good things come in three and what better than a trio of talented Miami fellas on one hell of a contagious track?

Lunchmoney Lewis owns the chorus which really hooks, grabs and takes it to the party level. 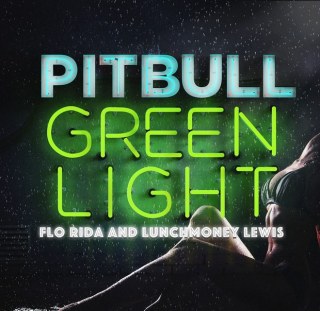 Pitbull grabs the intro and first verse telling mami’s what and how he’s going to do them. No messing around on this track as Pitbull gets straight to the point with “All I need Mami is for you to gimme
the green light so I can run through it like an easy pass. Find the G-spot and step on the gas!”  Among reference to famous names with “I’m getting loose in this thing, Like OJ the juice in this thing” While in a ‘tasteful’ reference to the late TLC member Lisa Left Eye Lopes burning her boyfriends house down “Feelin’ like Left Eye, boy I burn the roof in this thing!” Setting the roof on fire! I can only guess Pitbull is talking about his Uncle Luke (most likely the 2 Live Crew days!) when he says he feeling like Luke in this thing-getting the women all naked. While Flo Rida takes the second verse dropping Rhianna, and goes all Wimbledon on us with Venus and Serina.

Catchy, uplifting, smooth, light air-fist pumping party tune with a great hook. The sax right from the intro left me addicted to the track. So let’s party on! Red light, green light, everybody take a shot!”