Serina Jun 7, 2015 Leave a Comment
He came, he saw, he turned the crowd bonkers – not once but TWICE.
His Royal Highness The King of Party-ness Pitbull brought the party and the Miami heat and sunshine from the pineapple that is the 305 into ‘blighty’ at the Capital Summertime Ball 2015. As he sang Don’t Stop The Party, it was quite evident that Mr Worldwide rocked the “80,000 people in London, Wembley” yet again.
A dramatic introduction before jumping on stage, we had the backdrop on screen of the history and journey of Pitbull along with teachings of a few spanish words. Pitbull’s birth, parents and more about his background amongst other things which was informative and enjoyable. As a die-hard fan, in someways very emotional to read and remember how far Pitbull has come and is now spreading his unique brand of magic and holding up a beacon of positivity, energy and light as an encouragement to his fans in all walks of life.
Soon after getting it started with The Most Bad Ones first on stage letting us know the baddest dancers in the industry are in town with their powerful red tailored jackets soon to reveal their sizzling outfits with Leo Brooks donning the guitar. These ladies meant business.
Enter Pitbull onto stage when the REAL party begins. Mr Worldwide had the stadium up on its feet clapping and dancing away to other hits such as Timber, I Know You Want Me, Feel This Moment and Hotel Room. With Ne-Yo also joining Pitbull on stage to perform his first UK number one hit Give Me Everything. But that wasn’t the end of it, we later saw Pitbull come out on Ne-Yo’s slot to give us the Time Of Our Lives, which was a great treat and was greeted with roars of delight and excitement from the crowd as Pitbull made another appearance on stage.
Pitbull as always grateful and appreciative of London and their support and the opportunity to be here was expressed throughout the performance. It was starting to look like a Miami take over with other artists such as Flo-Rida, Lunch Money Lewis and Jason Derulo for which Pitbull also was thankful to be at the same event with.
The Agents as always on top form with Jorge on the keys, Papayo in percussions, Carlos Palmet this time on the drums and the adorable and talented Leo Brooks giving us his everything and ‘bassiest’
We already knew it but one thing that was brought even more to the surface at the show was that Pitbull HAS the most baddest dancers around. The Most Bad Ones were in top form as always. These ladies are not only talented dancers with tight dance moves in sync but they ooze charisma, sexiness and dance with attitude. Each Bad One with their own characteristic and personality these ladies are also fun, feisty fierce and classy. These ladies give us their all and they dance. They dance and you know they are not just dancing or doing it for the ‘routine’ so to speak but they dance with oomph, they dance their hearts out with genuine enjoyment and that can be felt through, is appreciated and brings enjoyment to the fans and crowd of not only Pitbull but their very own fan base within. Thank you ladies!
Great to be able to enjoy the show with fellow #PitbullGirls Rose Benns ( co-founder PitbullGlobal.com) and Kira Marie. A special thank you to PitbullGlobal.com for making this happen.
Pitbull don’t leave it too long next time London needs you! Thank you, The Most Bad Ones, DJ Chino, The Agents for a sizzling, spectacular show.
Dale
EEEEYaW!
Serina 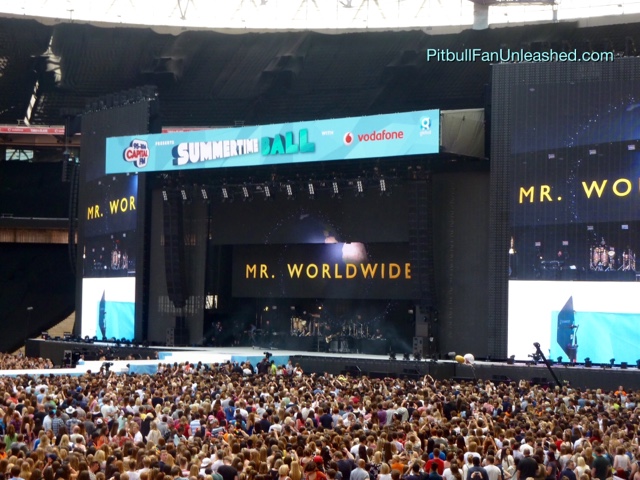 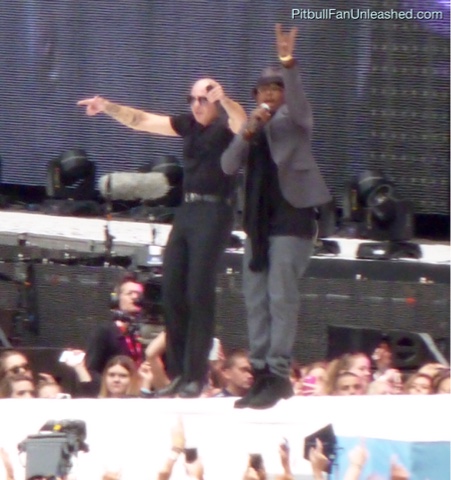 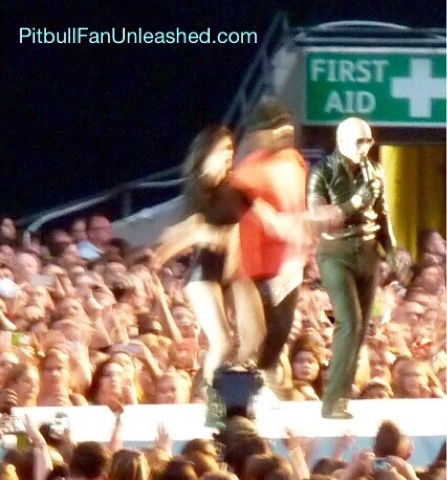 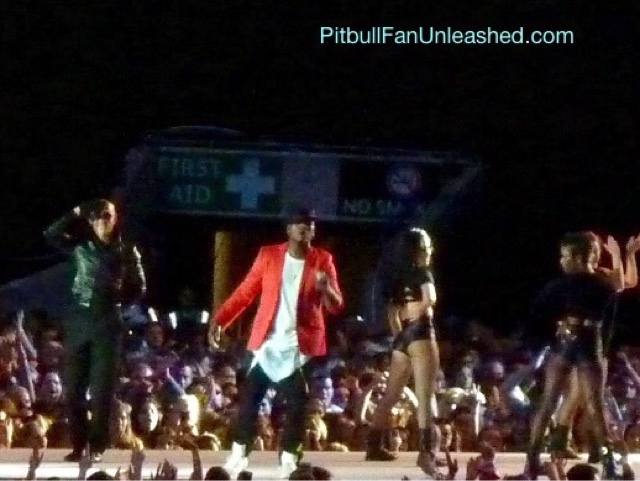 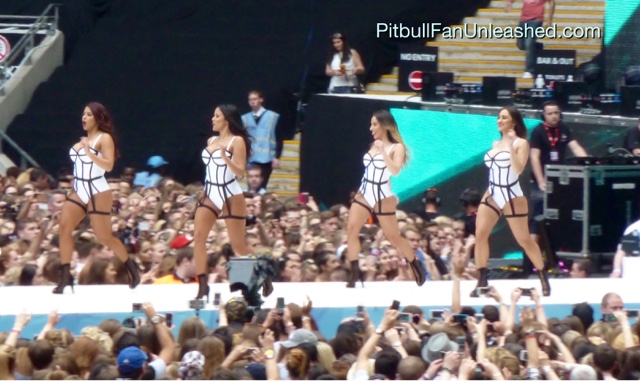 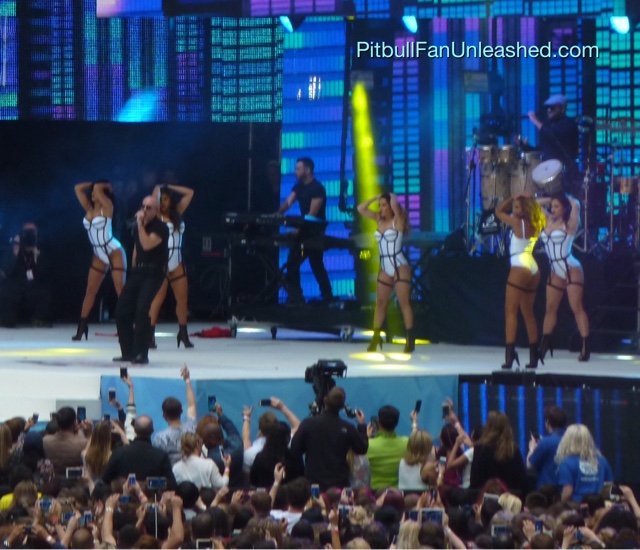 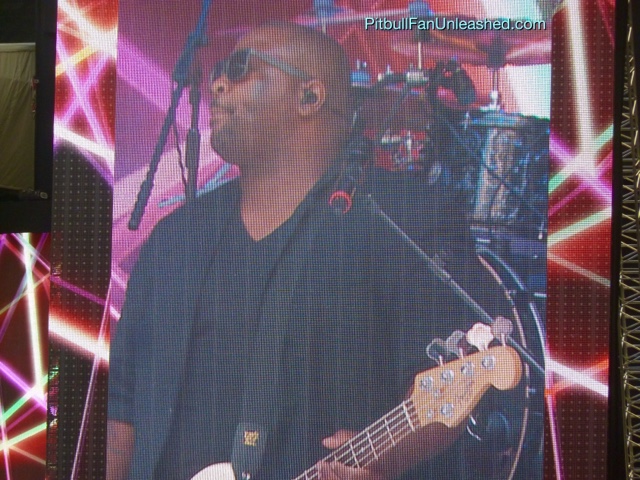 Newsworthy
Most Bad Ones, Newsworthy