“He’s only gone and bloody dunnit Rodney!” As Del Boy would say! Yes, Pitbull and Kesha have maintained their chart position as UK’s first number one single in the official charts in the UK. Congratulations to you both! Let’s hope they hold until the end of next week, then the week after, and the one after that. It’s going down! 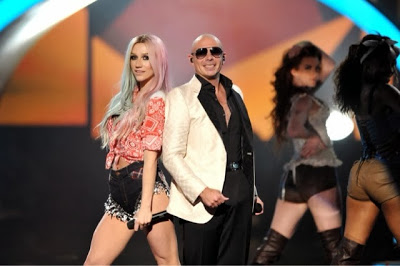