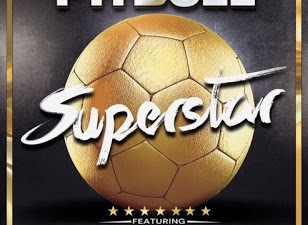 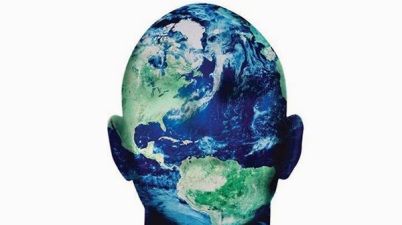 While Pitbull is busy greeting everyone ”Good Morning America!” at the crack of dawn, Mr Worldwide’s eighth studio album dropped today like a flamin’ fireball. Globalization is as Globalization does! Mr Worldwide […]

PITBULL PERFORMS AT THE IPL!

As featured on Planet Pit I got ONE word for you my fellow Pitbull fans, and that is ‘WOW!’ Just when you thought it really wasn’t possible for Pitbull to […]

As featured on Planetpit.com 18th December 2012 I went to Sharm el Sheikh, Egypt and I heard Pitbull’s music everywhere! No joke!…Check out this sneaky footage I took in a […]

As featured on Planetpit.com 21st November 2012 As I stand holding the cover of the seventh wonder of Pitbull, his seventh studio album in the home of one of the […]